I am pleased to announce that Jordan Bilkas has been promoted to VP, Operations, Commercial Insurance, effective immediately. As part of the Executive Leadership Team, Jordan will focus on strategic planning, objective-setting, operations, and delivery of key initiatives for the division. In addition, he will oversee the day-to-day operations to support the growth and profitability of Commercial Operations.

When he joined Cowan Insurance Group in 2017 as Director, Commercial Client Support, Jordan was accountable for Commercial Service, SBS Sales and Service, as well as Marketing and Carrier relationships. With over 16 years of industry experience, Jordan began his career in insurance with Economical and moved to Gore Mutual before joining the Cowan team.

Originally from Toronto, Jordan and his wife, Daniela, currently live in Kitchener, with their eight-year-old son Luc, and their 5-year-old daughter, Milena. Outside of time spent at work and with family, Jordan enjoys coaching hockey, exercising, reading, and playing golf. He is also currently the Vice-Chair, Academic for the Insurance Institute’s Conestoga Chapter.

Everyone, please join me in congratulating Jordan on his new role. 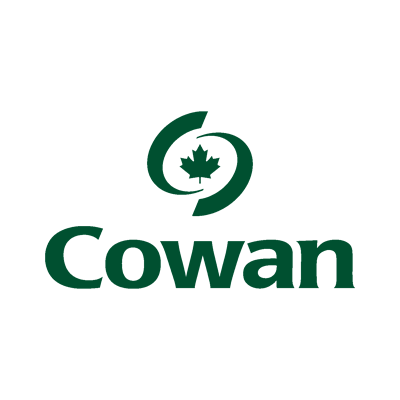 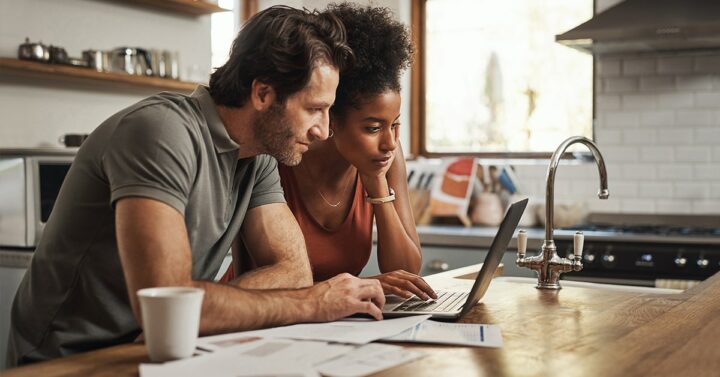 On the Path to Modernizing Our Employment Insurance Program 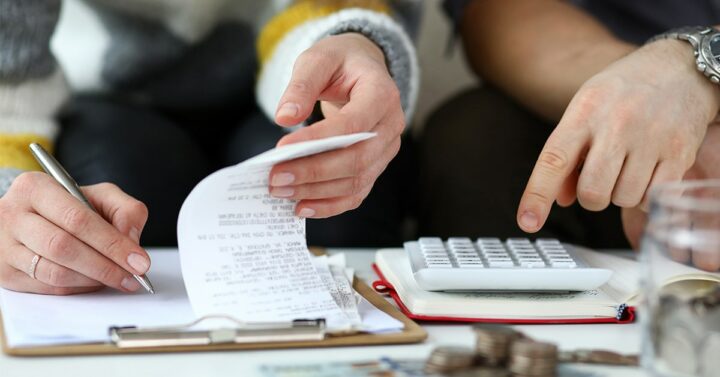 Financial insecurity is a significant stressor for many people. With rising inflation increasing the cost of everyday purchases, people are […]