In June 2018, the Government of Canada created an Advisory Council for the Implementation of National Pharmacare. Over the following 12 months, the Advisory Council consulted with numerous professionals in various capacities, and on June 12, 2019, they published a final report which outlined recommendations for a proposed National Pharmacare program.
The average Canadian, however, will likely not have time to read the council’s entire report, relying on the opinions and summaries of others instead—some of whom may have a vested interest in the pharmacare program.

What follows is not an opinion piece on whether we agree with the recommendations within the report. Our goal in sharing this summary is to present the content in an unbiased, concise, and uncomplicated manner, in hopes of providing some insight and clarity around this very complex topic.

The Council proposed that the following five fundamental principles of Medicare—already embodied in the Canada Health Act—be applied to a National Pharmacare program:

Universality. All residents of Canada should have equal access to a National Pharmacare system.

Comprehensiveness. Pharmacare should provide a broad range of safe, effective, and evidence-based treatments.

Accessibility. Access to prescription drugs should be based on medical need, not ability to pay.

Portability. Pharmacare benefits should be portable across provinces and territories when people travel or move.

The council also recommended that the federal government should protect the principles and national standards of pharmacare with distinct federal legislation, separate from the Canada Health Act “to demonstrate its ongoing commitment to partnership on National Pharmacare and provide for a dedicated funding arrangement.”

While the intent is to have all provinces, territories, and jurisdictions participate in the National Pharmacare Program, the report is not proposing mandatory participation immediately.

The report recommends the creation of a new arms-length drug agency to oversee the National Pharmacare program and to perform the following functions:

The new agency would build an evidence-based National Formulary and monitor the safety and effectiveness of prescription drugs, ensuring they continue to be beneficial to patients while remaining cost-effective. The agency would also deliver a national strategy for high-cost drugs to treat rare diseases, including (but not limited to) the establishment of a national expert panel to work with patients and their clinicians, to determine the right drug for the right patient, at the right time.

The council recommended the creation of an inclusive National Formulary to respond to the needs—whether physical or mental—of all Canadians, regardless of age, race, ethnicity, sex, and gender identity. The formulary would also include cost-containment measures, such as a mandatory generic substitution clause and a biosimilar substitution policy.

The council also recommended that federal, provincial, and territorial governments launch National Pharmacare by offering universal coverage for a list of essential medicines by January 1, 2022. The new Canadian Drug Agency would use a combination of two lists as a starting point when creating an initial essential medicines list—The World Health Organization’s Model List of Essential Medicines (approx. 450 drugs), and The CLEAN Meds list (136 drugs) developed by clinicians and researchers at St. Michael’s Hospital in Toronto. The drugs selected for the initial formulary should also be aligned with the National Formulary’s guiding principles, as mentioned above.

A fully comprehensive National Formulary should be in place no later than January 1, 2027.

It is important to note that the widely reported cost of $15.3B by 2027 is the estimated cost over and above current public plan drug spend in Canada, it does not include the costs associated with:

As an entrepreneur, you invest in building your business—in places, people, equipment, technology, and ideas. Having the right insurance supports […] 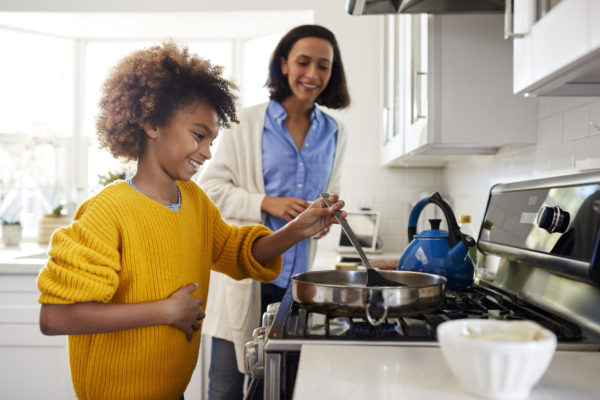 Protecting your Financial Health during COVID-19

Protecting your Financial Health during COVID-19 Along with health concerns, the COVID-19 pandemic has left Canadians facing financial uncertainty and […] 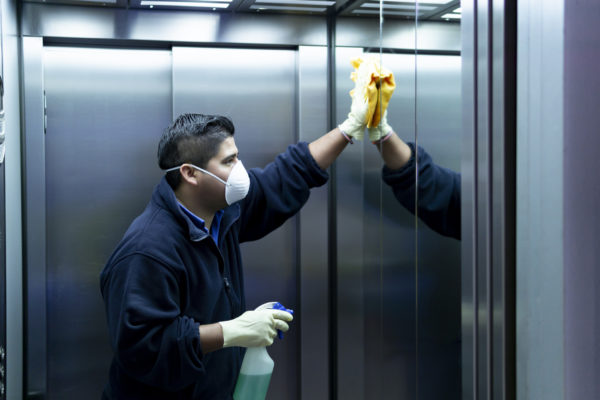 To keep employees safe and to help curb the spread of COVID-19, many businesses deemed non-essential have temporarily had to […]